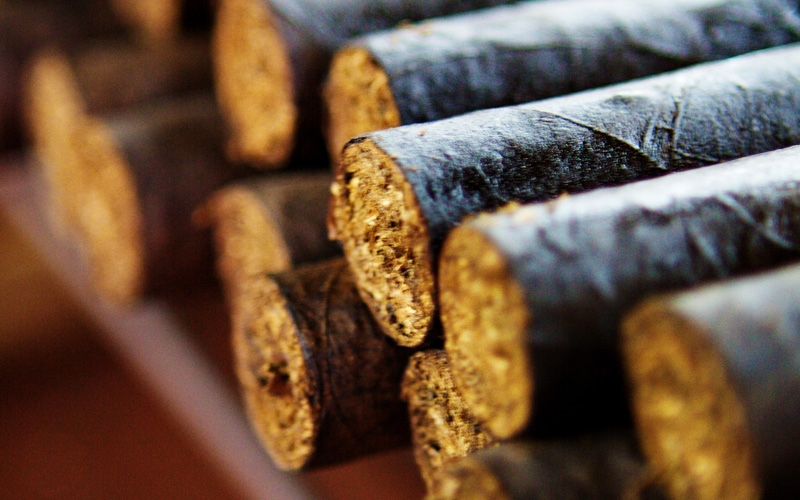 Preparations for the official opening of the tobacco marketing season are at an advanced stage as the Tobacco Industry and Marketing Board (TIMB) held mock sales last week to educate farmers on the new e-marketing system that was witnessed by 383 farmers. The auction floors open on March 16.

Mashonaland West Province had 155 farmers who attended the mock sales, while Mashonaland Central had 74, Manicaland 67 and 87 for Mashonaland East.

The 2017 seasonal exports were at 32,5 million kilogrammes.

TIMB public relations and communications manager Mr Isheunesu Moyo said tobacco was expected to improve the economic situation in the country as more foreign currency would be coming in with the sales.

“All is set for the marketing season. We have managed to install the e-marketing system in time. All the financial institutions are ready to finance the sales. For farmers, it is time to yield from their investment in tobacco production which they worked hard for,” he said.

Mr Moyo urged farmers to deliver their tobacco ahead of the marketing season to maximise on profits.

Boka Tobacco Auction Floors director of operations and special prospects, Mr Moses Bias said they were ready for the marketing season and were expecting the first deliveries on Sunday.

“We have prepared enough for this season and we are ready to welcome our farmers. So far, 500 bales have been booked. We expect deliveries to start pouring in by Sunday night,” he said.

Intra-regional trade has the potential to boost African economies

From Angola to Zimbabwe,...

Food parcels to be distributed to small-scale, interim relief fishers 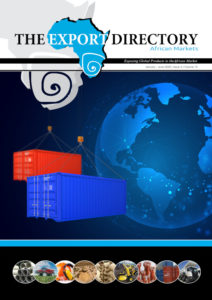