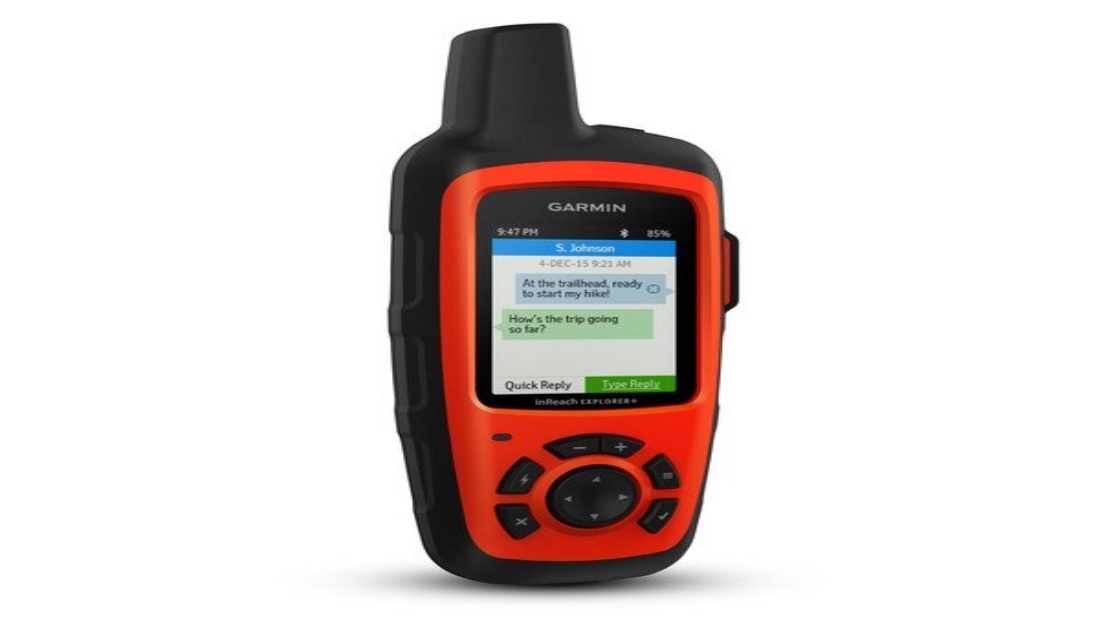 The eLocust3m application was created by the United Nations Food and Agriculture Organization (FAO) to improve early warning of locust outbreaks through rapid detection, surveillance, and monitoring. The most recent version of the eLocust3m app was released in February 2020, and it allows a larger community of people to participate in data collection.

In Namibia, about 30 agricultural extension officers from the Ministry of Agriculture, Water and Land Reform (MAWLR) were recently trained on how to use the app. They were also taught how to use a mobile phone application to help them improve their locust monitoring and control efforts.

“The eLocust3m application will help us to assess the current situation on the ground and to warn us of the likelihood of an invasion,” said Margaret Matengu, Chief Agricultural Extension Officer of the Directorate of Agricultural Production, Extension and Engineering Services within the Ministry of Agriculture, Water and Land Reform (MAWLR), noting that times of crises are also times for innovation and collaboration.

Namibia has been battling the African Migratory Locust (AML) outbreak and other two locust species – the Red Locust and the Brown Locust – known to have swarmed and damaged grazing in southern parts of the country. The food security and livelihoods of thousands of smallholder households are under threat.

The app is suitable for difficult and remote locations where monitoring can be a challenge and is designed for use in areas with no Internet connection, and can also be utilized by community members and smallholder farmers to report locust sightings.

According to FAO, eLocust3m, an innovative data collection application helps to inform decision-makers on which areas need attention and help to establish to the extent the locust outbreak is to guide coordination and response efforts. In addition to identifying areas to target with spraying, eLocust3m enables FAO to provide warnings to people who have not yet been affected by invading locust swarms.

Information obtained via the eLocust3m app is used to assess the current situation on the ground, forecast its development and warn locust affected countries and the international donor community of likely locust invasions and plagues.

The training was conducted under the project “African migratory locust response to mitigate impacts on food security and livelihoods” implemented by FAO, financially supported by the United States Agency for International Development (USAID). The project is also being implemented in Angola, Botswana, Zambia, and Zimbabwe to safeguard the food and nutrition security and livelihoods of vulnerable people in African migratory locust (AML) affected areas.

Locusts are among the most destructive pests in the world. One swarm can contain tens of millions of adults. A 20 km2 swarm of locusts with an average density of 60 million adults per km2 can eat the same amount of food in one day that would feed 2 500 people for a year.

In Namibia, FAO has provided technical and financial assistance to the Ministry of Agriculture, Water and Land Reform (MAWLR) to ensure the training and deployment of technical staff, and strengthen the ongoing battle against the locusts.