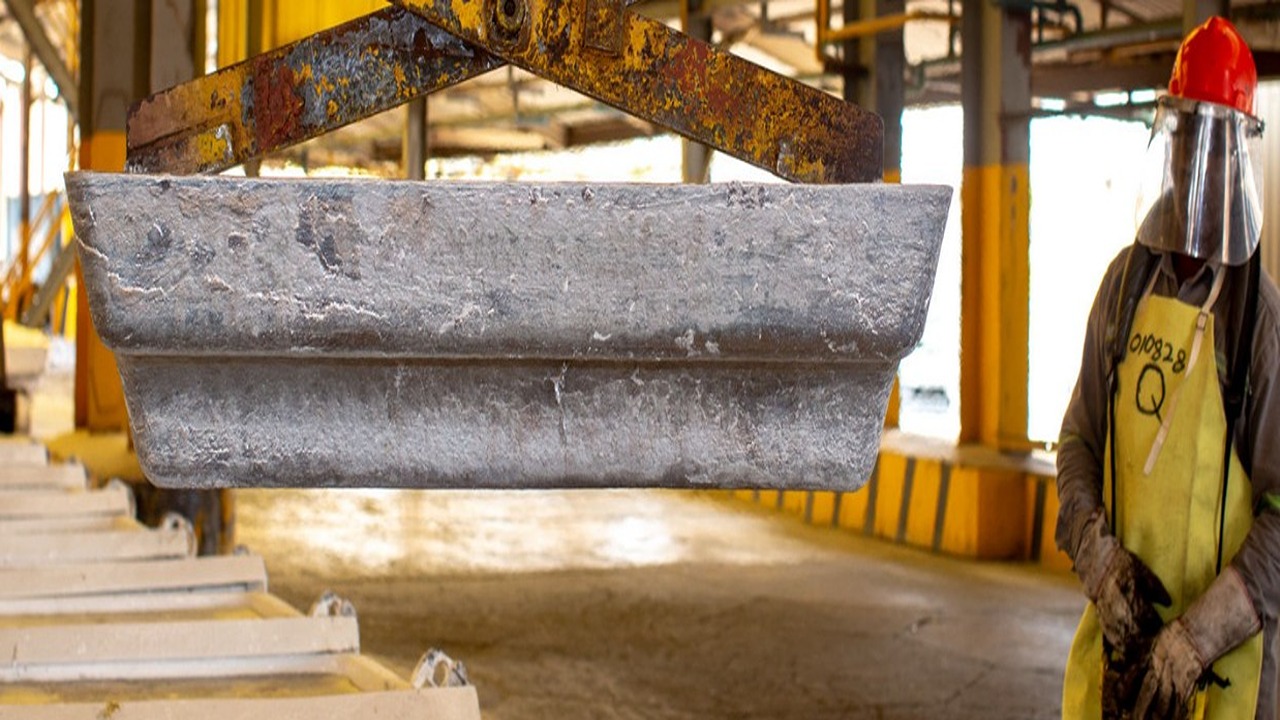 Empowered by its object under the Act 976, GIADEC will hold and manage all the Government of Ghana (GoG)’s current and future interests and investments in the IAI which includes the entire value chain in the production of aluminium. GIADEC currently has GoG’s entire shares in two (2) existing companies – Volta Aluminium Company Limited (VALCO) and Ghana Bauxite Company Limited (GBC).

GIADEC is seeking to partner with strategic investors including local participation across the entire bauxite and aluminium value chain – mining, refinery, smelter, and downstream industries. GIADEC, together with a Ghanaian private partner shall hold not less than a 30% stake in any new IAI venture involving a mine, refinery, or smelter.

The implementation of Ghana’s IAI includes the execution of four (4) key projects which involve the expansion of two existing operations and the development of two additional ones through joint venture partnerships.

Project 3 – Development of a mine at Kyebi, a second mine at Nyinahin-Mpasaaso, and building of a refinery

Through a series of engagements with Government of Ghana stakeholder organisations, GIADEC has developed a Strategic Outline Masterplan for Ghana’s IAI.

The outline masterplan underpins the execution of Ghana’s IAI and informs our investors and stakeholders. The document also highlights the following:

All the key components such as infrastructure, allied industries, and the regulatory, statutory, and environmental frameworks required to support the IAI in Ghana.

GIADEC, in line with its Master Plan, will develop four mining concessions; this will involve the expansion of the Awaso mine which is already in operation, and the building of three additional ones (2 in Nyinahin-Mpasaaso and 1 in Kyebi).

Ghana currently does not have a bauxite – alumina refinery. All bauxite mined by the Ghana Bauxite Company is exported out of the country; with all alumina (refined bauxite) needed by VALCO for its operations, being imported. GIADEC in collaboration with its partners will develop, at least, two refineries with a combined capacity of 4-6 million tonnes of alumina (refined bauxite).

The Awaso mine has been in existence since the 1940s. It currently mines approximately 1 million metric tonnes per annum of bauxite. In line with our plans to build an Integrated Aluminium Industry, the Awaso mine will be expanded to produce 5 million tonnes of bauxite annually.

The project will also include the construction and operation of a refinery with a capacity of approximately 1.6 million tonnes per annum.

Rocksure International Limited, the selected partner for Project 2, is currently on-site and has commenced drilling and Mineral Resource Estimation works at Mpasaaso. Land Survey (drone flyover), reconnaissance, and mobilisation have been completed.

The positive economic impact of the activities of Rocksure International Limited even at this preliminary stage is noticeable and this includes the creation of jobs for the local youth.

Project 3 – Development of a mine at Kyebi, a second mine at Nyinahin-Mpasaaso and building of a refinery

Project 3 will establish a mine in Kyebi, and a second mine in the Nyinahin-Mpasaaso area. Each mine is expected to produce a minimum of 5 million metric tonnes of bauxite annually.

The project will also include the construction of a refinery.

Project 4 – VALCO revamp through a partnership with strategic investor

GIADEC, as part of VALCO’s recovery plan, will modernise the aluminium producing plant and increase its production capacity to 300,000 metric tonnes a year. Equipment that has been used since the 1960s will be upgraded to new and more efficient technology.  This retrofitting will drive the downstream sector which depends on aluminium as its raw material to produce aluminium products.

Metso Outotec has been...

The President of South...